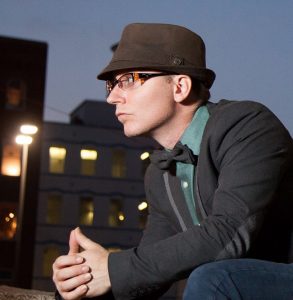 Jake Morelli has been creating music his entire life.  He’s a third-generation professional musician who learned from his father and grandfather (both drummers).  At four years old, his dad would bring him into local NY establishments to play guitar and sing the blues, while they passed around a cowboy hat to earn $ for video games.

Another one of his music mentors was his godfather Howie Blauvelt, who played bass and sang with Billy Joel and the Hassels, as well as Ram Jam (“Black Betty”). Growing up, Morelli modeled his business acumen after his uncle Bob Morelli, current president of RED Distribution (Sony) http://www.redmusic.com.  He’s taken these formative influences and become a producer, songwriter, musical director, engineer, multi-instrumentalist, international performer, and educator.

Saving the best for last, he is also the Producer/Musical Director of his wife Donn T www.Donn-T.com

While not on the road, Jake is busy around the clock in his studio, producing music for TV/Film, various artists, as well as being a part of the worship team at 1st Baptist Church of Paschall, in South Philadelphia. 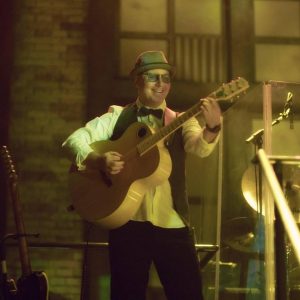